Link to this page

The Burgomaster, 1882
Order a Hand-Painted Reproduction of this Painting 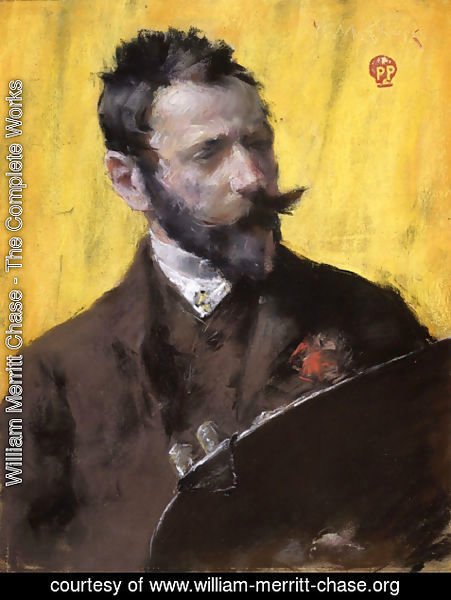 William Merritt Chase (November 1, 1849 - October 25, 1916) was an American painter known as an exponent of Impressionism and as a teacher.

He was born in Williamsburg (now Nineveh), Indiana, to the family of a local merchant. Chase's father moved the family to Indianapolis in 1861 and employed his son as a salesman in the family business. Chase showed an early interest in art, and studied under local, self-taught artists Barton S. Hays and Jacob Cox.

After a brief stint in the Navy, Chase's teachers urged him to travel to New York to further his artistic training. He arrived in New York in 1869, met and studied with Joseph Oriel Eaton for a short time, then enrolled in the National Academy of Design under Lemuel Wilmarth, a student of the famous French artist Jean-Leon Gerome. (From Wikipedia) 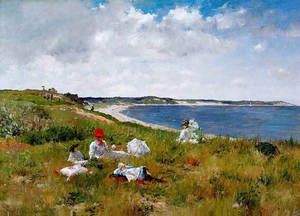 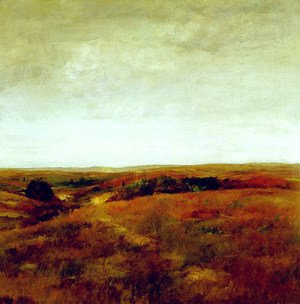 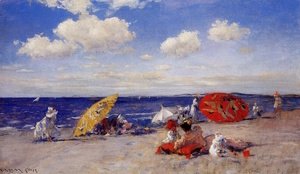 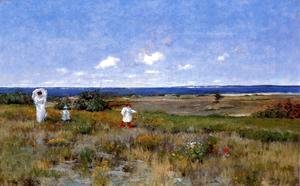 Near The Beach Shinnecock 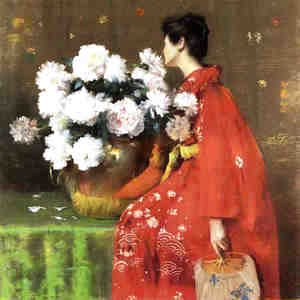 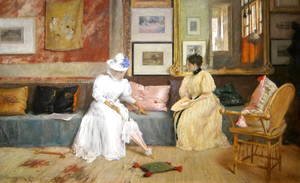 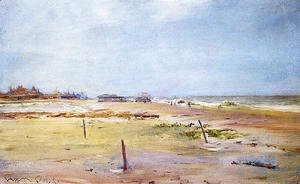 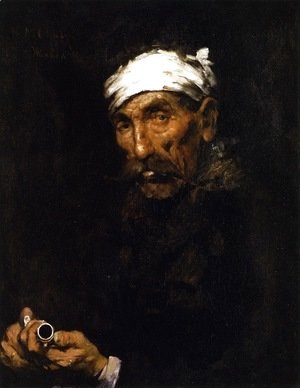 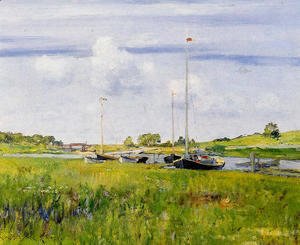 At The Boat Landing 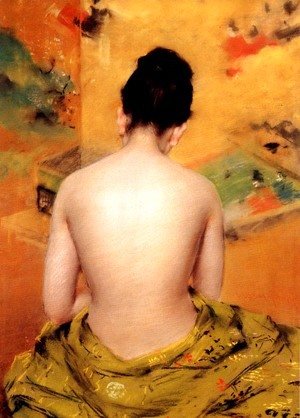 Back Of A Nude 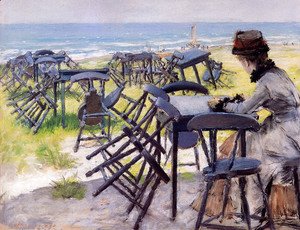 End Of The Season

Report an error on this page